Ok, so I know you can breathe, otherwise you wouldn't be reading this blog. Breathing happens naturally and adapts to whatever situation your in. Whether we get scared in a job interview or we are at the edge of the seat, nail biter, at the end of a game. For instance last weekend my nephew Nick made it to the Elk's district foul shooting competition. There was a three way tie that resulted in a shootout. Nick's first three shots, out of five, hit the rim and dropped in. The fourth shot, hit the rim, rolled around it, with the balls center of gravity to the outside. So in our minds there was no way it was going to fall in. As we watched holding our breath the ball drops through the net. His fifth shot was nothing but net. With Nick's amazing, entertaining, breath stopping, performance he has advanced to the state shoot out.

So whats the big deal, right?

Well if you chest breath, aka reverse breathing, your not getting the oxygen into the belly or lower lungs where the majority of the capillaries feed the body with oxygen. What happens is the body is being deprived especially the internal organs of enough oxygen to sustain a healthy life. If this type of breathing becomes chronic it contributes to additional strain on the internal organs, especially the heart.

What happens when you chest breath you bring the breathe into the chest not the belly. The belly is actually collapsing on an inhalation and inflating with the exhalation. A good example of this is when the doctor tells you to take a deep breath.

The primary major muscles, used for breathing, are the diaphragm and the internal & external intercostal muscles, which lie between and around all the ribs. A couple of the secondary muscles, are the chest and neck muscles. So when the breath is not dropping into the belly, you are using the secondary muscles, more than the primary muscles. With excessive chest breathing the diaphragm gets weak from not being used and multiplies the problem. Also the abdominal muscles can become weak from not engaging them on the exhalation.

To help eliminate hyperventilation breathing (as mentioned in my previous blog), as well as to breath normally, you should take   l o n g, s l o w, d e e p breathes. You want to make the exhalation and inhalation as smooth as you can, with the focus on the exhalation, since the only time you would not inhale, is if you are deceased. At the end of the exhalation, you can give a slight contraction of the abdominal muscles to escape as much air as you can, and replace the old stale air with fresh air. The exhalation should be slightly longer than the inhalation. Just relax the belly and the inhalation will naturally flow back in. Besides the contraction, at the end of the exhalation, the breath should be like a smooth wave not noisy or jerky.

The belly and lower ribcage expand on the inhalation using the intercostal muscles and the diaphragm. The diaphragm drops to pull the air in, expanding the rib cage, to the front and sides.

The breath is connected to your emotions and nervous system, so smooth breathing helps release tension in these areas, naturally.

Several times a day until it becomes habit you want to place your hand on your belly or use your minds eye to see if the belly is expanding on the inhalation and collapsing on the exhalation naturally. Changing the way we breathe takes time. It could take 3 months to become a habit and a year to become a lifestyle change.

Over a year ago, I stepped up my breathing practice during Yoga. Also at different times of the day I would take notice as to how I was breathing. After some time I observed my breath performing the way I describe above. Sometimes, I would leave notes just to remind me to observe the breath. This has given me a noticeable increase in energy and has helped with my fatigue. Which is probably the number one symptom of Multiple Sclerosis.

The breathe is the most important part of doing Yoga, the poses help open the body to allow the breath to come in.

Start observing the way you breathe and make the changes that will help you become a better breather, so you can reap the rewards of this free oxygen, we take for granted. 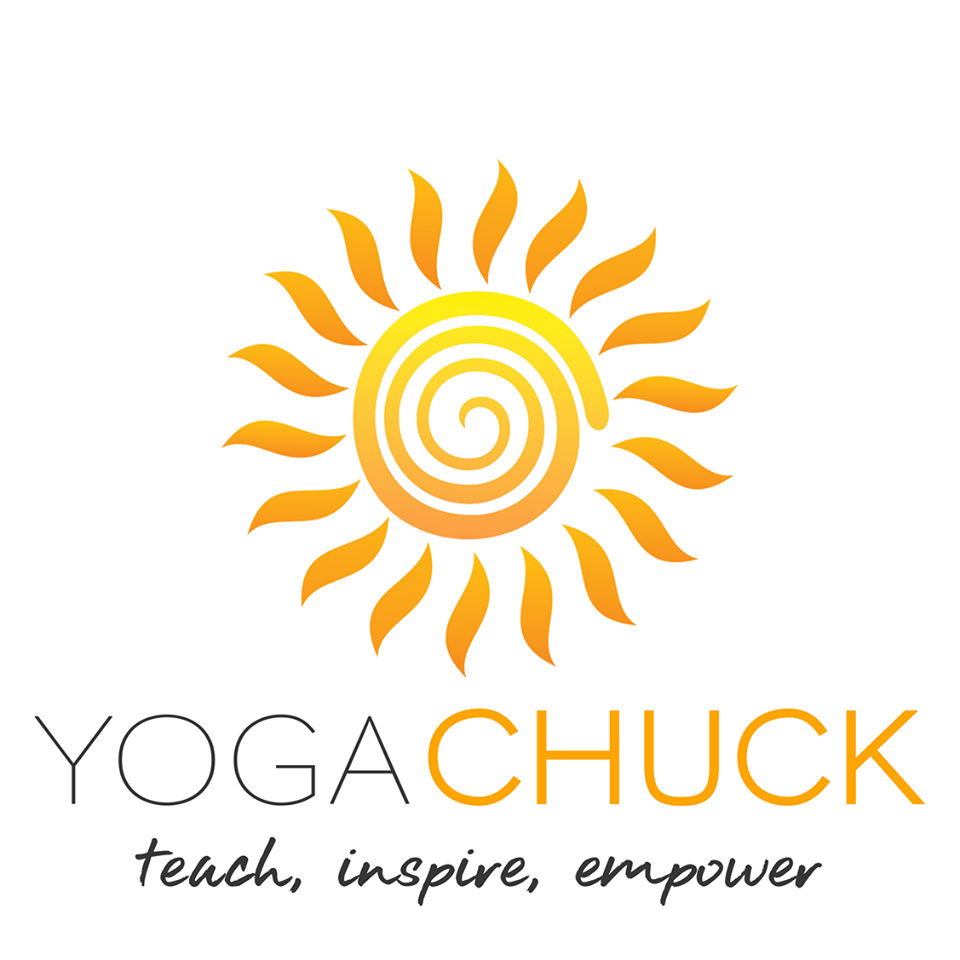 My October 2015 Yoga Journal Magazine article has been reposted in the July China Yoga Journal. I was contacted and ask if it was ok to repost and to send them a couple new pictures. Feel free to read it 🙂 if you read Chinese. If you click on the link below the full article […]

We passed our inspections and plan to hold our first class on Tuesday, February 20th. Here is a list of classes for next week. All classes will be $5 this week except for the New Beginner which is a progressive 8 week class. Cost for this one is $59 for 8 weeks. The first week […]

In my opinion this is a neat article I found very interesting. I've shared it with my students and wanted to put it out there for anyone interested. Chuck Cancer and Low Body Temperature Featured in this month's Townsend Letter www.townsendletter.com One of the very common findings I have noticed in cancer sufferers is a […]